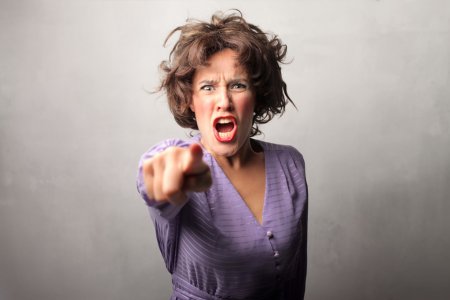 Over centuries, women were treated subordinates and permanent minors under the authority and control of men. Men often try to justify this by saying that women are inferior to men biologically and intellectually.

Women were long considered naturally weaker than men and unable to perform work requiring muscular or intellectual development. In the most pre-industrial societies, domestic chores were relegated to women, leaving labor such as hunting and farming two men. This ignored the fact that caring for children and doing such tasks as milking cows and washing clothes also required considerable effort. But physiological tests now suggest that women have a greater tolerance for pain, and statistics reveal that they live longer and are more resistant to many diseases.

Maternity, the natural biological role of women, has traditionally been regarded as their major social role as well. Yet, attitudes are nowadays changing. The resulting stereotype That a woman’s place is in the home has largely determined the ways in which women have expressed themselves. Today, contraceptives have given women greater control over the number of children they will be bear. Although these have freed women for roles other than motherhood, the cultural pressure for females to become wives and mothers still prevents many talented women from finishing college or pursuing careers.

Traditionally, a middle-class girl in Western culture tended to learn from her mother’s example that cooking, cleaning, and caring for children was the behavior expected of her when she grew up. Tests conducted in the 1960s indicated that scholastic achievements of girls was high in the early grades, but when they joined high school, their efforts and scores went down. The major reason given was that the girls’ own expectations declined because neither their families nor their teachers expected them to prepare for a future other than that of marriage and motherhood. Fortunately, this trend has been changing in all the corners of the world during recent decades.